There are many misconceptions these days with regards the Treaty of Union Scotland entered into with England in 1707. There’s a pervading belief of Scotland, the country, ceasing to exist in place of the country of Great Britain. There are also those who believe our monarch is only such due to this treaty. In both of these examples the falsehood becomes more evident when you exchange Scotland with England and claim the same. 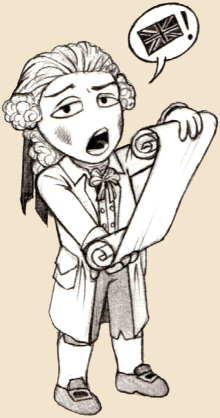 I was set on this path of research by David Taylor, author, who’s project I’m looking forward to seeing, but felt that this information was too important to withhold from Scots looking for more clarity on Scotland’s place within the British union. Unlike other posts of this type, e.g., Pride in Scottish History, I let the articles speak for themselves. Many comparisons are made of Scotland and Ireland after their union to England in 1800. They are, for the vast majority (if not all), penned by authors in favour of the union from varying British newspapers, in case anyone was wondering about bias on this subject.

The idea was to post the articles in 50 year chunks, but there was so much going on from 1850-75 that I couldn’t have published just the one post for 1850-1900. It would have been enough to fill a good-sized book. I’ll try to get the information posted as soon as possible but if you take into account there’s no copying and pasting being done here, that the articles all need typed out from the source you’ll maybe understand why it can take a minute.

For those seeking specific information using the Ctrl+F function in order to search the posts for specific words or terms might be helpful, e.g, “centralisation”, “representation”, “currency”, “debt”, &c.

If you’d like a copy of RSH’s first publication of this information complete with Alex’s artwork head HERE.

All newspaper articles have been sourced and directly transcribed from the originals which can be found at the British Newspaper Archive.