Scots Lore was a magazine that ran for a mere 7 issues. The idea was that anyone could contribute any information at all provided it was in some way relevant historically to Scotland. Now, bearing in mind it was a short run, the amount of information that was published was substantial, on quite the range of topics. It seems like it was someone’s project much like this page is mine. More random Scottish history in one book would be difficult to find. What’s great about it is that once a subject is embarked upon you find updates and questioning of conclusions in the issues thereafter. The book itself has been beautifully bound by a private collector of this run. It’s pretty weighty. The issues are bound consecutively with the magazine covers separated and put at the back of the book. Loads of illustrations in this one which I have scanned and ready to publish here for those interested in the information contained. This is one of my very favourite, would run back into the fire to rescue, books and I really hope it’s as interesting to you.

I love this book so much. I’ve read it through 3 times and referred to it more times than I could guess at. It’s full of such random information that it’s perfect for Random Scottish History’s first post. Unfortunately it pretty quickly became a working copy and will need a wee repair from my friends over at Cameron Bookbinders, Glasgow, but it’s one I’ll never part with. 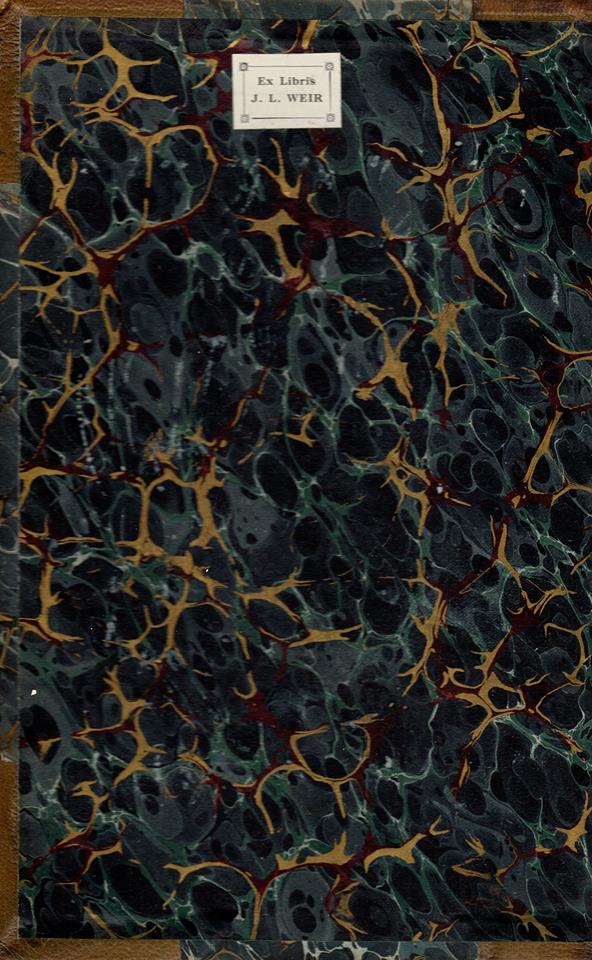 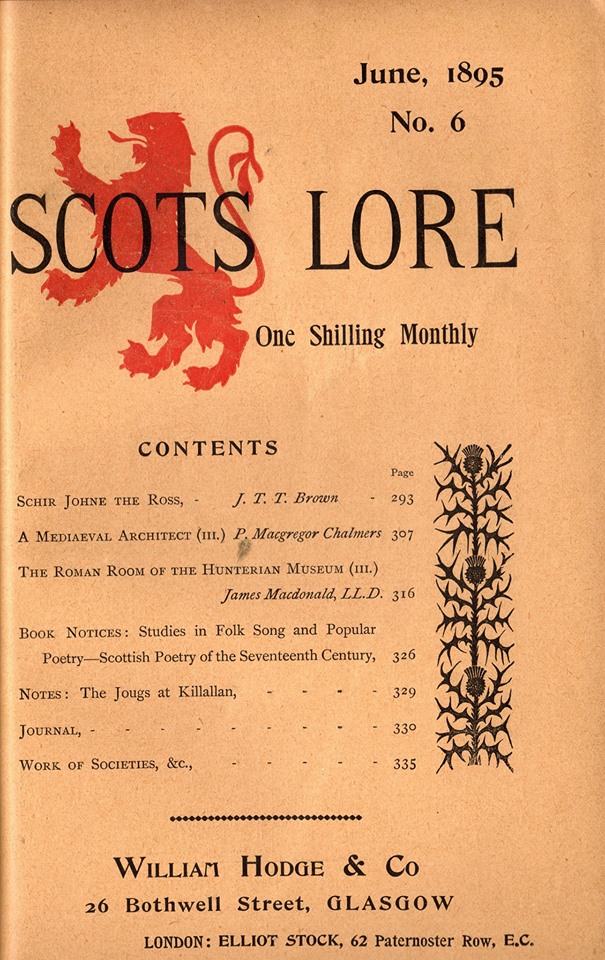 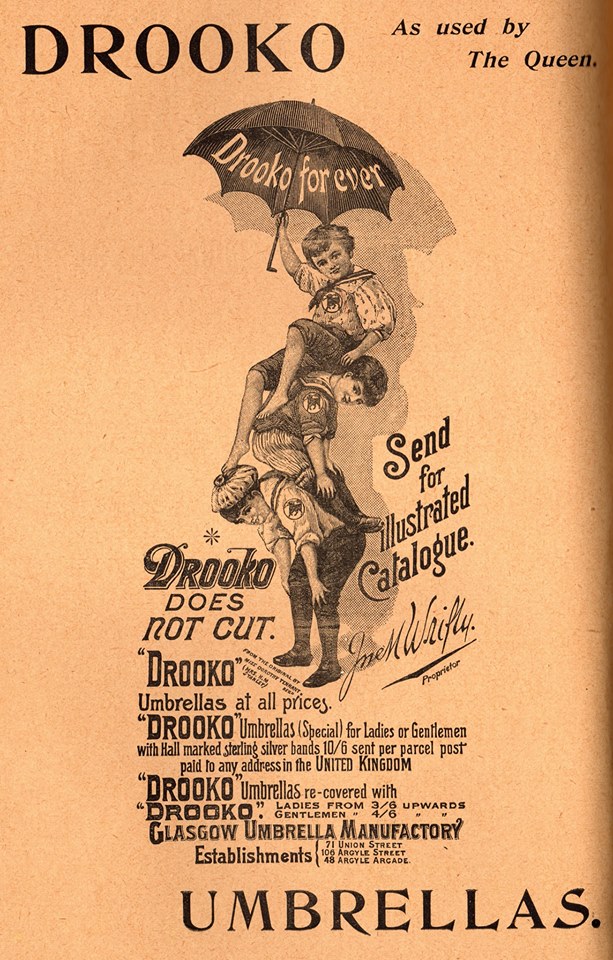 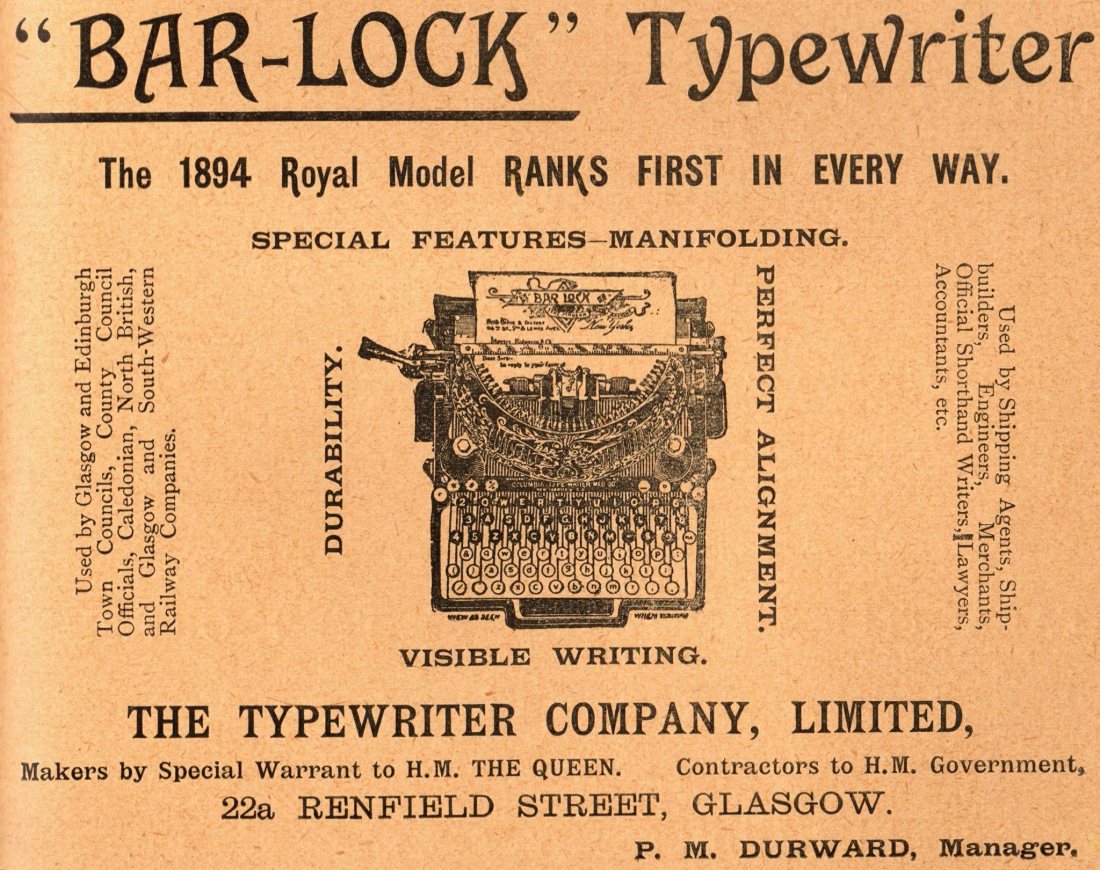 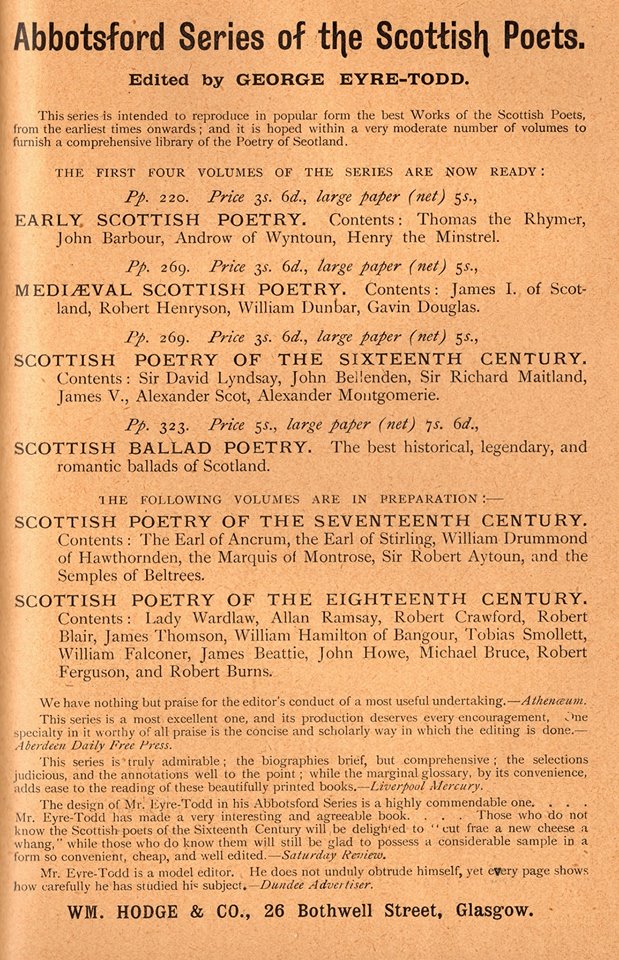